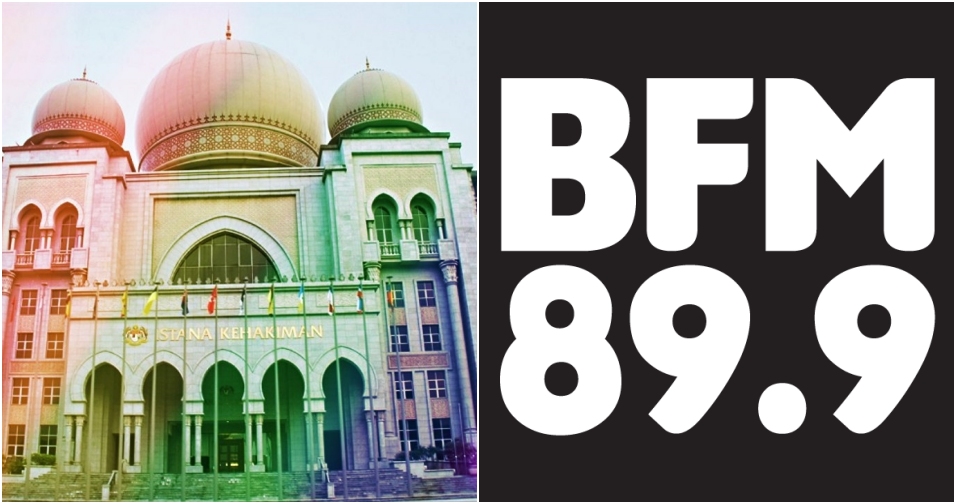 It was announced on May 27, 2020 that a member of our community has won a chance to challenge Selangor’s Syariah Law criminalising ‘unnatural sex’, and it was covered locally and internationally.

Section 28 of Shariah Criminal Offences (Selangor) Enactment 1995 was used to charge him and other men after they were raided, abused and arrested at a private event late 2018. He has pleaded not guilty to the charges and is challenging the law in the Federal Court, on the grounds that the state does not have the legislative power to make the law in the first place.

It’s fairly complex but also very exciting as it’s never been done before, potentially impacting LGBTQ rights in Malaysia! Thankfully, this BFM podcast episode featuring lawyers Michelle Yesudas and Kee Hui Yee breaks down all the legal jargon for mere mortals like us to understand in half an hour.

Some of the highlights of the discussion

The idea that non-Muslims shouldn’t speak up was also discussed. Michelle Yesudas said,

“The conversion is closed up when people say, “if you’re not Muslim, you’re not supposed to talk about these issues”. I think this is a flawed perception. Just because the law on paper is only applicable to people who are Muslim, but the reality is that… we don’t live separate lives. We are connected to each other in so many ways. We have… friendships, family, relationships… It’s important for everyone to know the law.”

She also gave the example of the 2012 case where Halimah, an illiterate Indonesian Catholic spa-worker who was charged for Khalwat.

Another interesting fact is that constitutional challenges are quite commonplace. The Sedition Act was challenged for violating Article 10 of our constitution, Freedom of Expression, in 2015 during the Najib administration when it was used to target over 30 activists, including Zunar the cartoonist, Adam Adli and Azmi Sharom. While the challenge was not successful, it momentarily suspended the law and allowed other lawyers to explore these legal arguments to help their cases.

We’ve also prepared an FAQ if you prefer reading.