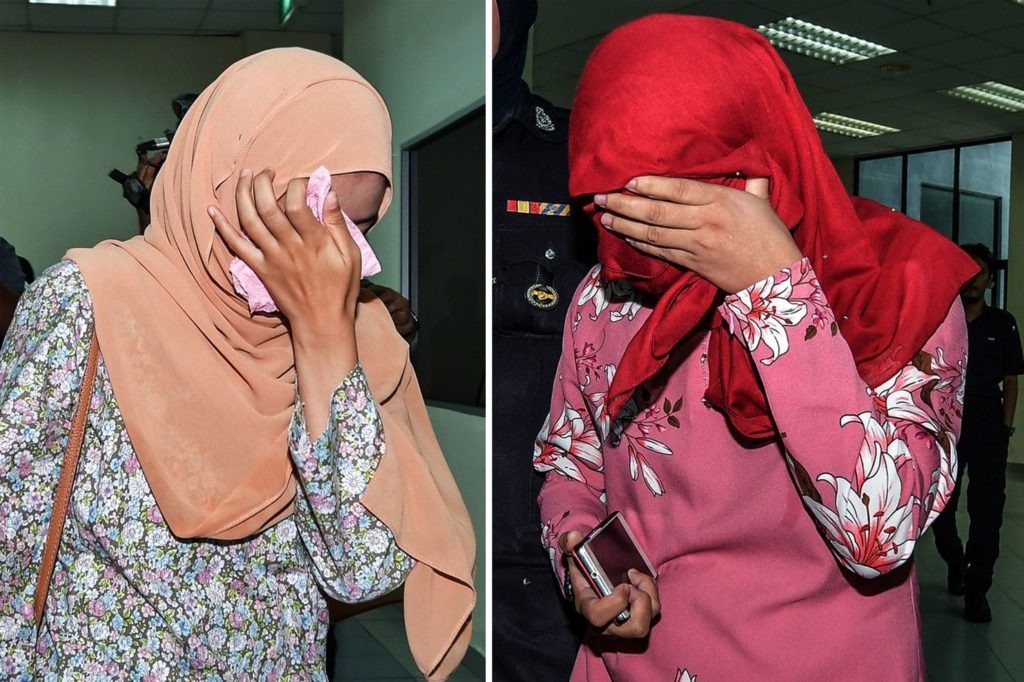 How did we get here? How did we get here, to a point where young boys can literally die because they are too effeminate? Where transwomen can be killed and maimed? Where two women can be publicly caned to serve as an example? Where did the panic come from? The fear, the aggression? Where did this need come from to silence, to stamp out, to bully abuse punch kick drag smash destroy?

But actually — if you challenge that story, if you do the research, you’ll learn that sexual and gender fluidity used to be sacred in the Malay archipelago. That there used to be many ways to be masculine or feminine, and it’s after colonialism that things became more concrete and binary.

All of these institutions that now punish LGBT practices and behaviours aren’t absolute and static. They’ve been different in the past (for example, Universiti Malaya used to conduct sex-reassignment surgeries for trans women in the 1980s) and they can be different in the future (like India decriminalising its Section 377 law).

Homophobic Islam isn’t a fact, but rather a manifestation of Islam in this particular time and place. An Islam that is combined with patriarchy or capitalism that has led to the types of messaging we hear today, like: “LGBT people are good if they are productive but they need to stay quiet” or “they must have the right to work but their orientation is wrong in the eyes of God.”

What it means to be a “good Malaysian,” “a good Muslim,” a good anything, can change throughout history. It’s hard for people to accept that what they’ve been taught about being good is invented.

A small story vs a large story

But the thing is — panic happens when one thing threatens another thing. And even a small story can threaten a much larger story.

Especially when that larger story is what a country, a national identity, and a social order sit on.

In that case, this small, respectful, quiet story might poke holes in the very powerful story that wants to stay powerful.

The story can change

You’d think that with such loud, vehement opposition, there would be something to really be afraid of. But I wish those people could have experienced the mood of panel. It was the opposite of anything that might induce fear: it was intimate, grounded, calm.

It was literally such a well-behaved discussion that even disagreement was polite. And that’s more than I can usually say for Parliament. Where are our models of informed and grounded discussion and disagreement these days? Hardly ever in the governmental or religious institutions. But here, instead, in a fringe panel of queer people on queer panic.

Here was a snapshot of a community that was doing real work to understand, talk, engage, and challenge each other.

That’s part of the task of the queer activist. Not just proving that homophobia is wrong. But rather, to show that it is part of a moment, part of a strategy of power, part of a large story.

But most of all – that the story can change.

Sometimes, that’s what I want to say to people who are homophobic. I want to say, somebody invented your hatred. Don’t panic, don’t waste your energy. One day, all that hatred will turn into something else.

Until then, we’ll keep unearthing our histories. We’ll keep expanding our stories. We’ll use what we have: films, poems, research, laws, history. We’ll wear down that large, panicked story until it gets consumed by the calm, collected truth.