Shake It Off: Being gay, religious, and celibate 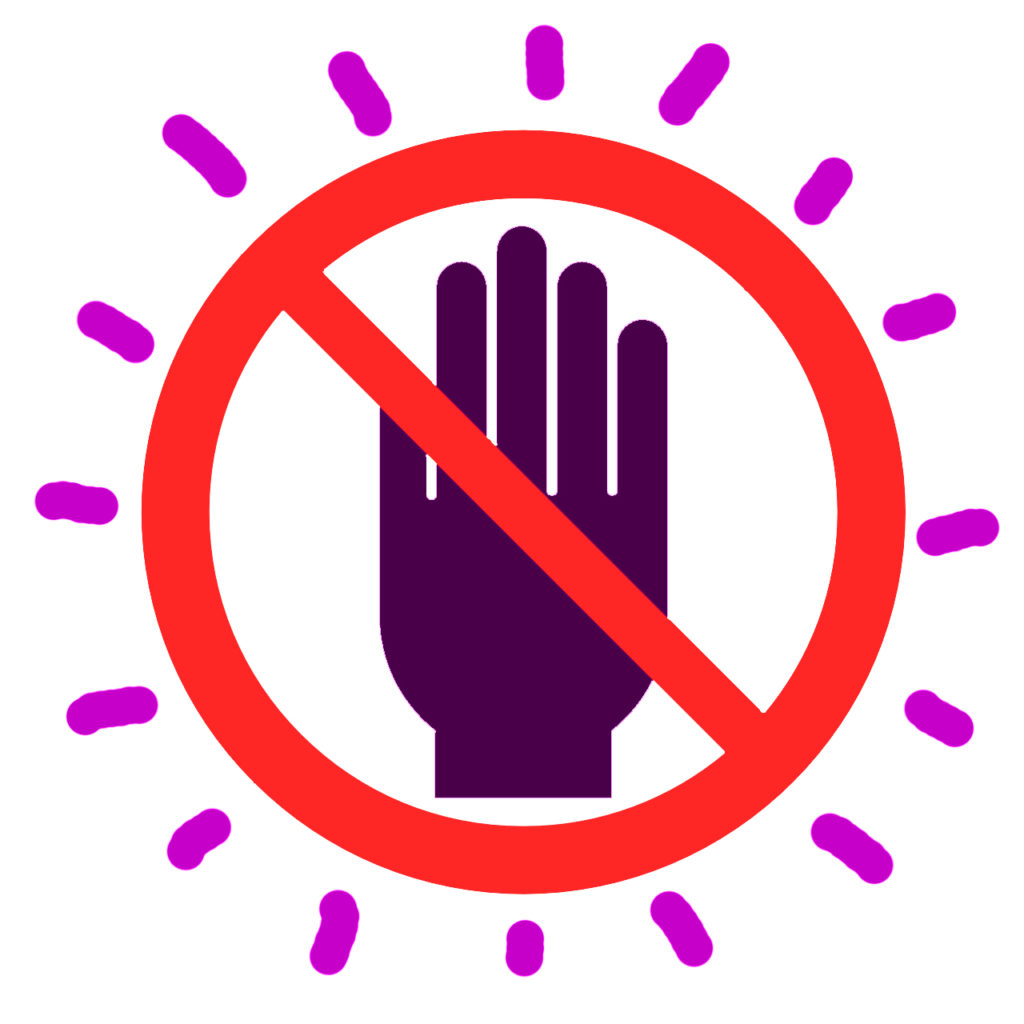 “Are you sure you aren’t jerking off?”, my youth leader once asked me. It was a Sunday afternoon, and the temple corridors were empty, the morning worship session having ended a few hours ago. “You sure?” he quizzed me once more when I shook my head the first time. I was lying of course; it’s none of his business what I do under my covers. As if he could tell I was fibbing, he sighed melodramatically and told me not to joke around. “Don’t be a sinner,” he warned 12-year-old me.

From a young age, I was always told that keeping things in your pants (or robes, in my case) was the only way of progressing spiritually, and that if you couldn’t control yourself, well, shame on you. But ever since I became aware of my sexuality, I have found it a struggle to remain religious, celibate, and also very gay.

“I know you’re struggling,” my youth leader told me, suddenly changing his tone, one hand on my small shoulder now. “But if you can control yourself for just a little bit longer, it’ll all be worth it, you know?” he said. I couldn’t make head nor tail from this telling of my apparent future. But as if he could read my mind, he shared his secret revelation: “Celibacy and self-restraint is a perfect system designed to relieve man of his sexual shortcomings, to bear and raise children instead,” he explained.

Growing up religious, I was taught that life was more than temporary material pursuits and pleasure. When I found out our religious teachers and leaders were businessmen and millionaires with pockets full of cash, it seemed rather hypocritical. But I digress. We were told life was only worthwhile if we devoted it to God, to missionary work, and to our spiritual growth. So, if that meant not jerking off and having sex only if it were for procreative means, we accepted that to be fact. For 12-year-old me it made plenty of sense.

Almost everyone my age was jerking off

My youth leader walked away now, perhaps to convince another unsuspecting lad of his agenda. At this point, I was confused — I still am. For one, it wasn’t like the temple kids my age were all saints and goody-two-shoes. Almost everyone my age was jerking off. I remember the first time I realised I wasn’t the only kid in my religious group who disregarded celibacy. It was a cold, spring evening, and I was at a friend of a friend’s house for dinner. We knew each other from Sunday morning temple, and his father was one of the priests. Gerry* (not his real name) had wanted to treat me to a meal before I returned home for the summer.

We were sitting cross-legged and enjoying his above-average rendition of rendang (it was a bit dry) when Gerry had proposed a quick scripture study before we parted ways. I obliged, out of habit more than choice, and I used his laptop to look up verses we could read together. I was at a loss of words when I saw what popped out instead. The most exotic of naked women were featured on the front page, most of them smiling and touching themselves. Some phallic objects and handsome men were helping them, touching them in places I thought were off-limits. I immediately close the tab.

Gerry looked serene, so at peace in the world. I had always thought Gerry was one of the more restrained youths. He was readying himself for a life of priesthood. He was my inspiration. And yet he was just like me: a sinner. Except he was jerking off to girls and me to guys.

Why I still choose to remain a celibate remains a mystery

Religious organisations that ask celibacy of their members recognise that the requirement is difficult. But, with determination and perseverance, all is possible, they say. Or struggle now and enjoy the fruits of your labour later, as my youth leader would put it.

I must admit, I never really liked my youth leader. People like him, so lost and aloof from the modern era, don’t make sense to me anymore. His view on celibacy seems like a fool-proof idea to some: apparently, married people won’t have time or need for sex once children are born. That’s why once married, you don’t have to try to be celibate. In fact, you won’t want to pleasure yourself anyway. At least that’s what I hear from people. Perhaps the ongoing care for a child deters one from wanting to have a go at it again? I don’t know. They base this logic solely on stories and allegories found in our Hindu scriptures, but it’s a ridiculously flawed argument — why would caring for children stop anyone from wanting to masturbate or have sex?

For gay men like me, maintaining celibacy is a long drawn and eternal struggle. While some religions like mine allow for sexual relations within marriages, LGBTIQ+ people who choose to be true to our sexuality and identity won’t enjoy this same leeway in this country — heck, just convincing people of religion to take in aspiring LGBTIQ+ people is a challenge, let alone letting us have sex. It’s an issue that’s considered so taboo that the organisation I am part of doesn’t even address it.

I don’t necessarily believe in celibacy anymore; it’s become too hard a struggle, and for what point, I myself do not know. Why I still choose to remain a celibate remains a mystery to all, both my friends and family, and even me. But whenever I’m watching porn or thinking about a cute guy I see on the streets, it’s conflicting for me to decide what to do. Do I jerk off, or do I strive for a life of spiritual, unworldly pursuits? I wouldn’t have to ask that if I were a straight man knowing I would be able to jerk off anyway, in the end. At times, I am conflicted at this two colliding worlds of views. It’s a difficult decision, but it often is an easy choice to make. I just shake it off. Literally.

F.C. Kumar is a writer based in Malaysia, and a flaming homosexual. He strongly believes in the power of the pen and conversation, and tells his stories in the hopes that readers find solace in his revelations.