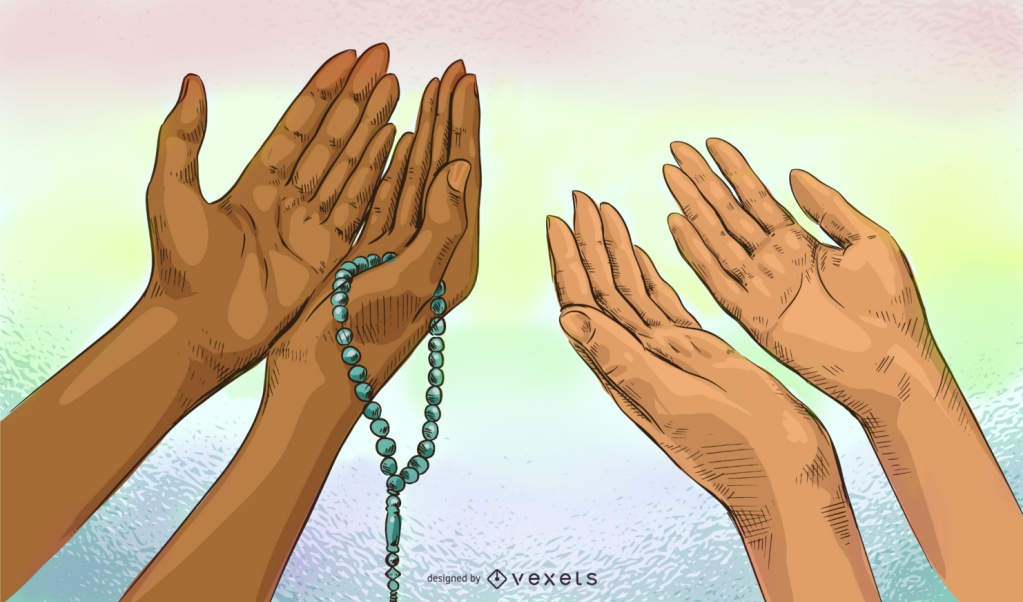 When I was a child, I used to listen to my ustazah for hours. I was in love with the stories that she told me about the different nabis, about the seemingly magical miracles that god could weave in the world, about the knowledge that good would eventually always prevail. But as I got older, it got increasingly harder to negotiate my faith with other values that I adopted: equality, human rights, gender and sexual diversity, feminism.

We often assume we are left with two choices: to choose between one or the other. Which means, inevitably, to abandon one or the other. It is so refreshing, then, to be in the midst of those who choose to leave nothing behind. Those who commit to the work, challenges, and beauty of bringing in their feminisms and queerness, and saying: faith has space for all of this.

The webinar “Bringing Progressive Faith Voices towards Diverse Genders and Sexualities” organised by CSBR is the first time I have been in a “room” with so many feminist and queer Muslims. I am thinking of how strange and safe it feels. To be in the middle of a pandemic, creating shelters: small corners of the internet where we can breathe easy.

“The safest places for me have often been spaces made by people who have been traumatised by lack of safety,” Dr amina wadud says.

And immediately this rings true to me. The safest spaces I have been in have almost always been ones created by people who experienced marginalisation, hoping to build a new world and new relationships where these identities are included.

In this space, so well-moderated by Rima Athar, three religious leaders actively engaging with sexual and gender rights shared their experiences and thoughts for the future. There’s Dede Oetomo, considered to be the godfather of Indonesia’s gay rights movement; Kakay Pamaran, a Filipina pastor and gender-justice advocate; and Dr amina wadud, an African-American feminist Islamic scholar based in Indonesia.

These are the ideas that I will take back with me in my own practice of faith and feminism:

Scholars and religious leaders are not the only ones with the authority to interpret religious texts, Dr amina said.

“It’s we the people who have the authority to interpret anything that will impact our lives and well-being. It is not the elite who have permission to interpret,” she said. “You don’t need a degree. You need a heart.” Using our lived experiences as a guide and lens is such a simple but revolutionary concept.

The power of returning religious texts to the people and democratising it opens up multiple possible readings of Islam. In a country where we demand religion to be absolute and people receive death threats for promoting inclusivity, this is needed.

“The idea that there is only one true interpretation of religion is problematic,” she said. The need to have one hegemonic perspective penalises other readings. It is necessary, she said, “to have alternative readings. That is how we work towards pluralism.”

“No one has exclusive rights. Plurality is a gift and to rely on a singular truth ruins the divine design,” Kakay said. “Fundamentalism is everyone’s challenge.”

Seek fatwa from your heart

Dr amina referred to a hadith of the prophet, which says: “seek fatwa from your heart.”

“When something is said to be strictly wrong or right, how do we hear the still, small voice of God? When we strip away all of the regalia and the eternal pressures, and we come back to a clear and resounding openness with our own self, and that is our heart. And in that heart, we have to really humble ourselves and train ourselves to listen and hear the still, small voice.”

“You really need to polish that heart until it becomes the mirror through which the face of the divine shows itself through you. Then it is impossible for someone to rub it away. You need to create the capacity to hear the still, small voice of God.”

The importance of personal interactions

Dede described a story where a student was tasked to interview him for a democratisation research project over ten years ago. The student later confessed that he was homophobic and was wary of approaching Dede. But after meeting with Dede and learning that he was not against faith, the student later became a staunch LGBT ally. Dede also shared stories of religious leaders who embraced queer people.

Dr amina shared a story of how she was pushed from being “on the fence” to becoming a real ally.

“I was in awe of the way this woman [at a talk] stood up to say she is an ally,” Dr amina says. “I was taking advantage of my own cisgendered heteronormative location. If I wanted to be true to the part, I needed to start standing up, and I needed to start stepping out,” she explains.

I am thinking of the years-long process of personal work it takes to transform old behaviours and patterns of thought—but how it often starts with one interaction. One interaction with one person who can show us that there is another way of behaving and living.

The future of the movement

Dr amina and Dede referred to themselves as aunties, which was not only adorable, but comforting. It reminded me of the fact that we come from a long lineage of activists and scholars and religious leaders who have tried to pave a more inclusive religion for the next generation.

Dr amina highlighted the incredible work that is happening with The Queer Muslim Project, for example, where young people are being brave enough to describe their lives. Dede highlighted the work of the Youth Interfaith Forum of Sexuality in Indonesia.

“Tell your story and make your story known,” said Dr amina. “Do not let the next generation say, where is the story of the queer Muslims?”

“You need to have people who are brave. We’re building incrementally,” said Dede.

Later a participant asked, “what is a more coordinated transnational or interfaith response to some of these challenges?”

“We’re actually doing this as we’re speaking,” said Dede. “I’ve had this dream for a long time.”

So I too am left thinking of dreams we can achieve in solidarity with others in the region. Dreams of more shelters, of returning religious texts back to the people, of not abandoning our faith and our feminisms, and most of all: to not abandon each other.

Stay tuned for the complete summary of the forum by Liy al-Badi’. In the meantime, here’s this beautifully written article by Suri Kempe.

A Reformist’s Prayer: May a Rough Ramadhan Turn into a Redeeming Raya For All

Lily is a poet and NGO worker invested in feminism, justice, and language