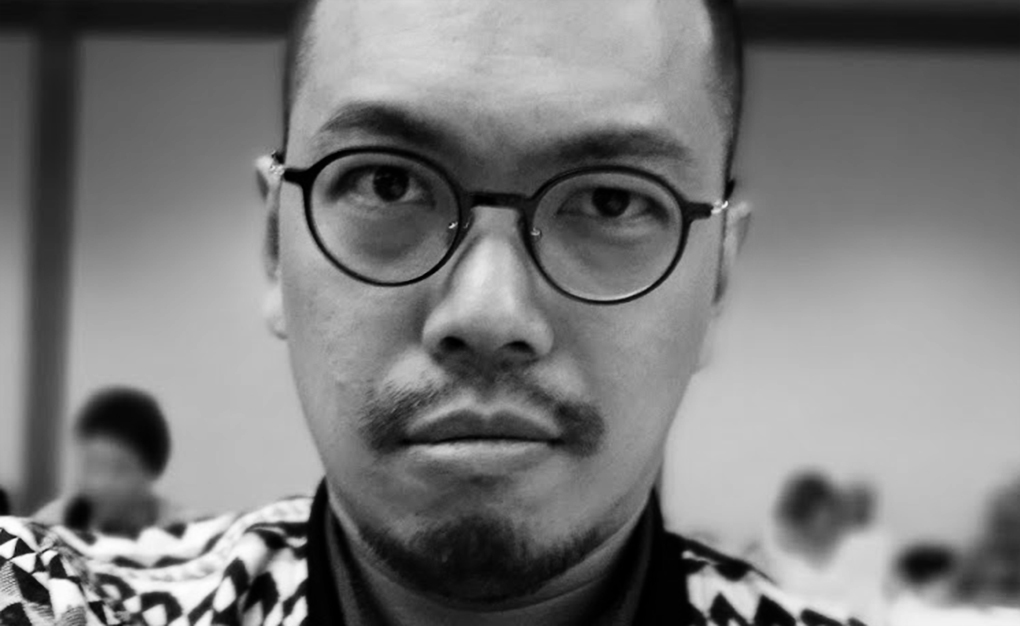 Dear Friends now in politics, I am absolutely tired of politicians saying they cannot touch LGBT issues because it would be political suicide. You know what is suicide? It is what LGBT youths are actually contemplating due to the amount of homophobia and transphobia they face in Malaysia these days. Already we have anecdotal evidence of high suicide ideation amongst LGBT youths, but over the last one month it has increased till we have no way of coping. While you worry your career will die, we worry people want us dead.

Instead of funding research on LGBT mental health and suicide and improving resilience, the government is funding institutes on “curing” LGBT people. We are told: stop being LGBT and you will be fine. Actually, it is LGBT youths who tried to stop being LGBT and then failing that become the most vulnerable. Our inability to conform fills us with a sense of utter failure and zero self-worth that then pushes us towards considering ending our existence too. Even people who seem to voluntarily submit themselves for conversion therapies do so only because they grew up in environments so homophobic and transphobic they feel the only way they can be accepted is to change. If only they could.

But they couldn’t. So they learned to pretend. Then they live in fear of being found out. The rest who don’t know how to pretend because we are too loud, too out, too obvious, face bullying at home and in the public. You say as long as we keep our business private we are okay? Seriously, how many of us are privileged enough to be able to afford to live truly private lives in Malaysia? You tell us to keep things private but you have done nothing to help our families accept us. Instead you teach them to correct us and bully us into conforming. The inequality that exists in the public is doubly dangerous at home.

When LGBT youths look online and see all the hate, the threats of violence, death threats, and now, news of actual violence, it makes it hard for them to know who they can trust. Many don’t even trust their own parents. You know how tragic, how frighteningly lonely it is to live in fear of being hated by your family for being who you are? If you look around and all you see is hate, who will you trust? Wouldn’t it break your heart and do your head in? I have heard so many stories this year alone of LGBT youths being kicked out of homes. Or LGBT youths punished and harrassed by family members so much they had no choice but to run away. Then LGBT youths who suffer depression and have no one to talk to sometimes try to cope through engaging in risky behaviour.

It is not them. It is the social stigma that isolates them, pushes them to the margins, and leaves them there. For many young LGBT people in Malaysia, already vulnerable to depression and left with no emotional resources to cope, when their mental health takes a dip, it simply spirals inwards, sucking them into a darkness from which they may not emerge.

So stop comparing your political career to actual suicides if you are just making excuses. There are people so marginalised that the very people who should protect us won’t dare. Tell me how is a marginalised person supposed to deal with hearing that they are like poison to your careers?

There are only so many of us LGBT activists in Malaysia. There are so many stories we could tell you of discrimination, violence, blackmail, harrassment, if only you don’t shut us down whenever we try to represent our communities. We just want LGBT people to live their lives and achieve the same potential as everyone else. We just want to create a sense of community to give each other the emotional and social resources we were deprived of. But we cannot because nobody would touch us. And the only ones who would are the ones who want to change us.

So do something. No, you don’t have to make every interaction with us a media circus. No, you don’t need to have all the answers. Just talk to us already. We don’t expect you to have answers for everything. We are the experts in our own lives. Stop misrepresenting us and perpetuating harmful stereotypes about who we are and what we want. This government wants to dialogue. Let’s dialogue. We have ideas on how to work together. How to find a way to create more channels, more discourse, more platforms for the public to hear our stories and empathise. More empathy in Malaysia can go a long way not just for LGBT people, but for everyone in Malaysia living at the margins and struggling just to exist.