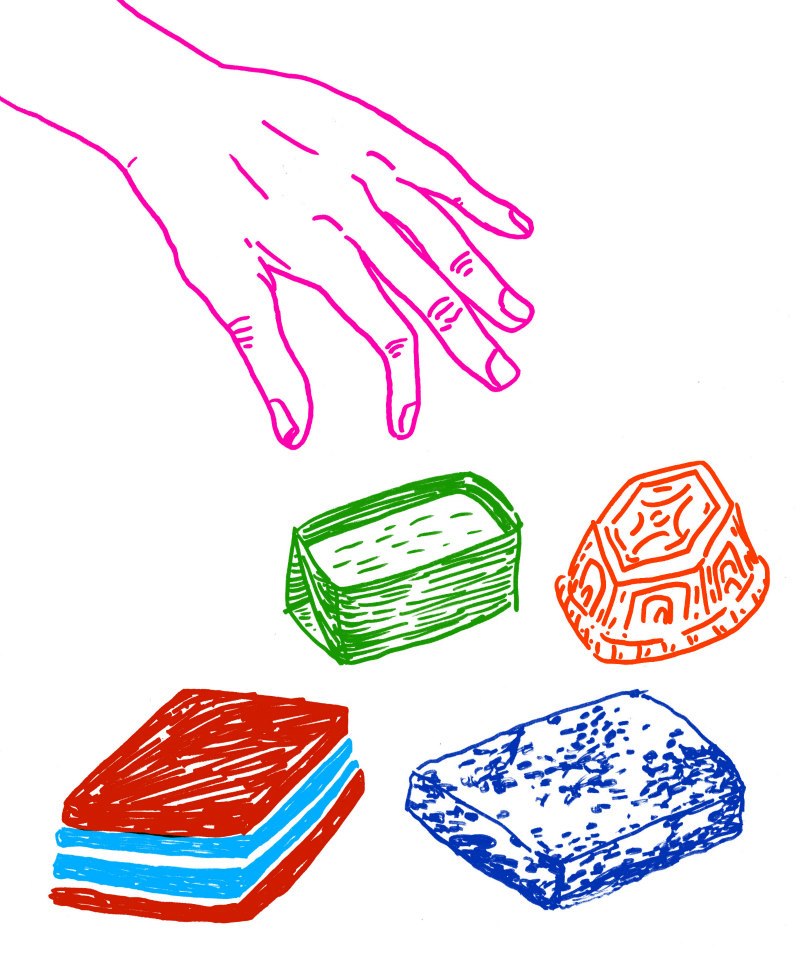 Matthew Cheah* is desperate for change. That means voting once more at the polls this year. At the 14th General Elections (GE14), voters like Matthew are given the opportunity to take the steps in voting for change. However, 29-year-old Matthew is gay, and it’s as clear as day that neither BN (Barisan Nasional) or PH (Pakatan Harapan) will be swiping right on his rights. This is because when it comes to championing LGBTIQ+ rights in Malaysia, we reach a dead end; either side of the political divide does little to help.

One side tries to constantly deny LGBTIQ+ people’s rights to expression and existence, with their politicians coming out to say homosexuality is against the constitution. Authorities raid or ban queer events, while public universities organise competitions to “fix” anyone who isn’t straight and cisgendered. In fact, when the government does acknowledge LGBTIQ+ people it is only those who volunteer to “return to the right path” through acts of repentance.

Unsurprisingly, PAS takes a similar position on the issue. Meanwhile, the other side, the opposition coalition, dare not even broach the subject, even if a few individual politicians seem open to discussion. What’s clear is that the rights of LGBTIQ+ people just aren’t a priority for Pakatan Harapan and its component parties. Think corruption, 1MDB, and race based tussles instead. Not only are we not a priority, we are viewed as a liability: speaking up about LGBTIQ rights is regarded by many as political suicide.

Seeing no party will change the landscape for LGBTIQ+ individuals in Malaysia, one would expect Matthew to abstain from voting, or ruin his vote at the polls, a movement spearheaded under the hashtag #UndiRosak. When I ask Matthew whether he regrets voting the opposition four years ago, he tells me about the increase of potholes and clogged drains near his house, and how essentially, he regrets his decision at the last ballot. “I don’t see change,” he tells me one morning on Facebook. “I don’t see any real improvement where I live (since I last voted).” Furthermore, PH upholds race-based ideologies, which Matthew simply does not believe in. “If we continue on the path of being a race-centered country, I’d rather be governed by BN,” he says.

Nonetheless, he finds the prospect of electing someone from BN into power ridiculous. Matthew’s wary about the idea of BN merging with pro Islam party PAS — he believes voting for BN could mean a vote for PAS as well. “BN is playing a game of chess, marginalising certain quarters to ensure that they are able to gain the votes they need, while Pakatan Harapan is merely being a contrarian,” he concedes. And if BN wins, there’s a high chance PAS could support BN instead in exchange for hudud-related compromises. “To be frank, both sides are equally bad at governing the country…. At (this) point, the vote (will) go down to the lesser of two evils,” he says.

For Matthew, voting in GE14 is a vote for which devil you want to sleep with. So, he has decided he’s taking a chance again with the opposition, regardless of their take on LGBTIQ+ issues, as he believes it’s a step in the right direction ultimately. But can we expect reforms from the opposition to help LGBTIQ+ communities? Like Matthew, activist Chong Yee Shan, 33, thinks Pakatan will be just as bad as BN if they take over Putrajaya in GE14. She’s doubtful that the opposition is the country’s best hope in progressing forward, now with former premier Dr Mahathir Mohamad as the top gun for the opposition. “I think PH and BN are just abang adik (siblings) lah… (Pakatan) wouldn’t suddenly become (progressive); they will remain (like BN today)”.

However, Chong believes that some in PH are supportive of the rights of LGBTIQ communities but unfortunately, their higher ups are scared of going public. This is why DAP and PKR don’t have a take a party position on the matter. For the other component parties? “(Parti Pribumi) Bersatu (Malaysia) has a stand on the issue — they will not defend LGBT rights. Amanah, there is some conflict; some seem supportive, but some are not. It’s unclear lah,” she claims. Some parties are openly vocal, she says, like Parti Sosialis Malaysia (PSM). It’s a party that truly vouches for LGBT people, but PSM is only contesting a small number of seats, and not everyone will get to vote for them. For Matthew and Chong, after weighing the pros and cons of either scenarios, voting in Pakatan seems to make more sense.

It doesn’t mean I don’t care

For 24-year-old gay man Mokhtar*, there seems to be no dire need to have LGBT equalities in place right now. He feels this is a reflection of the reality at hand: LGBT issues will never be a priority for Malaysian politicians. “It doesn’t bother me as much because as an individual I could be myself to a certain extent, and still remain comfortable,” he tells me, on the condition of anonymity, although he admits he will vote for PH anyway. “I’m not looking to marry for government benefits anytime soon,” he says, “but it doesn’t mean I don’t care; I’m just (being) pragmatic about the issue.”

Pragmatic, yet fearful should his identity be revealed. It’s a similar concern Matthew has when I asked for his identifying details for this write-up. “Don’t use my real name; I don’t want to go to jail,” he jokes. In fact, save from Chong, all names in this write-up have been changed on request of my respondents. This fear reflects concerns about the country’s laws, which still maintains a colonial-era ban on sodomy, thus making anal and oral sexual acts punishable by law. Syariah laws criminalising “men who present themselves as women” are regularly used on Muslim trans women. Laws that protect people from discrimination due to sexual orientation, gender identity and expression (SOGIE) are also nonexistent.

Confronted by these overwhelming realities, Kuantan-based Zach*, 33, accepts that no party will defend his rights as a gay man, but finds that abstaining in voting is not the answer. “No parties so far will actually protect our rights, not in the near future at least, but I do feel Pakatan will leave us be, whilst not explicitly protect LGBT rights — you won’t win votes that way.” He feels that it’s realistic to believe that equal rights for LGBTIQ+ persons in Malaysia will only be achieved in 15 years’ time, and accepts such a delay. “The fact that we can be openly gay and not get thrown from a building is good enough for me,” he adds, though I am not sure he is being sarcastic or not.

What will happen during GE14 is anyone’s guess, but it’s safe to say that some LGBTIQ+ Malaysians are not expecting an improvement in our rights, and we accept that reality. For now. But that does not mean we are not voting for change one way or another.

Of course one learns to accept the limitations of elections. Yet, as LGBTIQ+ voters who are expecting change, we can’t help but scream and shout: where are your concerns for us? We’re here and we just happen to be queer, so what will you do for us?

Vinodh Pillai is a writer and an aspiring journalist.

Illustration by Jun Kit. This illustration first appeared in ‘The B-Side’, an interactive magazine published by BFM Media.