Serving Despite Discrimination and Persecution: A Gay Medical Frontliner’s Story 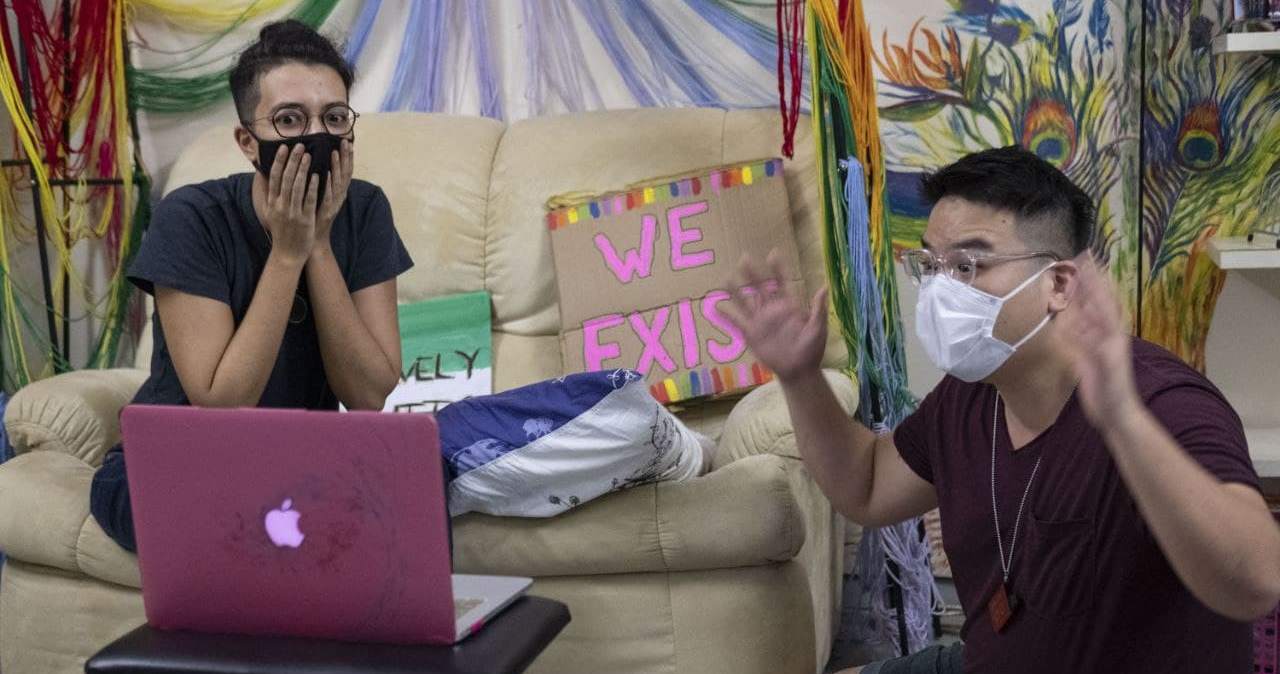 By the LGBTQ+ Network in Malaysia

We welcome and applaud the decision by the Federal Court today in the review of Section 28 of the Selangor Syariah Criminal Offences Enactment 1995. Section 28 is one among many state and federal laws that criminalise consensual sex “against the order of nature,” with a maximum punishment of RM5,000, three-year jail term, six strokes of cane or a combination of them. This section has often been used against marginalised and persecuted communities on the basis of sexual orientation and gender identity. The judgment provides justice for them, as well as upholding clearly, the democratic principles that underpin the primacy of the Federal Constitution. This decision not only has an impact on the LGBTQ community who face multiple forms of discrimination and abuse, but also for all in this country as it clearly reaffirms democratic checks and balances needed for enacting criminal laws that have huge and lasting impact on our life and freedoms.

“We are extremely pleased with this historic development. It marks a monumental progress for LGBTI rights in Malaysia. We have worked hard for so many years to live in dignity without fear of prosecution,” said Numan Afifi.

“At first I was very nervous and worried that there would be a decision not in favour of us, but the final result was very exciting. I think this decision is absolutely empowering, it will definitely empower the minority community in Malaysia. This decision reminds everyone, LGBTQ people are human like every person living in Malaysia. We deserve our basic human rights to be protected in our country too.

The decision upholds the primacy of the Federal Constitution, that no laws shall contravene the Federal Constitution. Section 28 and similar Syariah provisions have disproportionately subjected individuals with perceived diverse sexual orientations and gender identities to various forms of state enacted violence, including arbitrary arrest, violation of privacy, dignity and equality under the law. These laws have been used to increasingly target LGBTQ people, who have faced raids, arrests, imprisonment, and recently, public caning. Before this judgement, LGBTQ people are vulnerable to state prosecution and targeted persecution from multiple directions – the Penal Code, and the many iterations of Syariah law that penalises consensual private acts. This is a critical move towards ending double criminalisation and arbitrariness under the law.

Discriminatory impact also extends to the decreased quality of mental health and well-being, as well as increased financial burden amongst marginalized communities. Consequently, this has resulted in parts of the community that have resorted to self-harm and taking life threatening risks to avoid arrest and humiliation. The judgement brings justice to persons who are vulnerable to prosecution and persecution because of their identities, and for engaging in consensual private acts.

“Over the course of time, we have dealt with many victims who have suffered under this law – some of them lost their jobs, were kicked out by family members, ended up being homeless, and became suicidal as a result of the enactment and implementation of this law. After years of hopelessness and suffering, they finally can receive an ounce of justice from this decision,” said Gavin Chow, PLUHO

This decision truly paves the way to upholding human rights and justice for all. It restores confidence in the judiciary and reaffirms the democratic principles underlying the law. The Federal Constitution guarantees the rights of everybody, no matter our race, religion, gender, or sexuality. We call for the Selangor state and other states to follow the decision by the Federal Court. Justice must be served for all.

With this, we are reminded of the recent deportation of 1086 Myanmar nationals by the Immigration Department this week even after the stay was obtained from the High Court. It is important for the Malaysian government to comply with court rulings, to ensure justice, equality and dignity for all. We stand firmly in solidarity with the migrant and refugee communities.

We also request for the media to anonymize the name of the applicant and refer to the case as the Selangor Section 28 case.

Serving Despite Discrimination and Persecution: A Gay Medical Frontliner’s Story