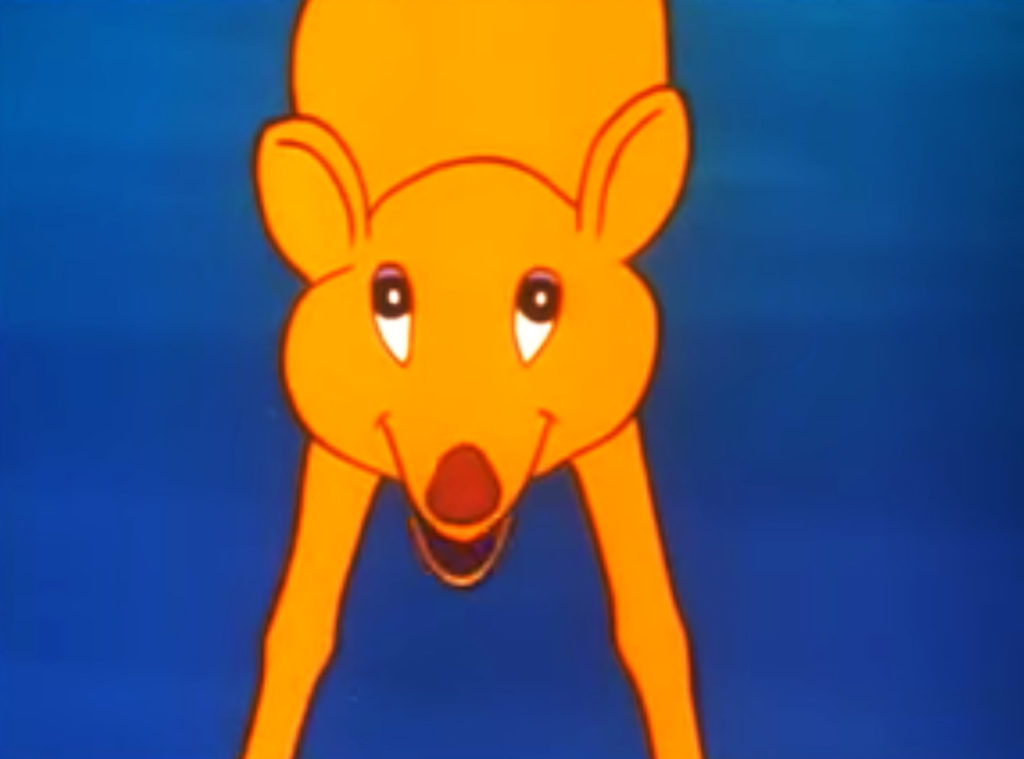 People in the UK often ask me is it illegal for LGBTIQ people to exist in Malaysia. I say to them that our sexual acts are illegal and yet we do exist. We exist by doing what we need to do in order to survive in a conservative society. We have to be like Sang Kancil. We are so powerless and weak that we just have to be cunning, we have to trick others, we have to be smart.

This is especially true amongst the majority of the gay and lesbian Malay Muslims. The societal cost of being openly gay is too high. Coming out might lead to total isolation or even jail time. This has led some of us to hide our same-sex partners from our families, or even get into a straight marriage just to cover up.

Personally, I am tired of hiding and lying about my authentic self from my family. I have lied. I played mental games in which I compartmentalised my gay self from my “respectable” self. Yes, this space I have created feels safe for now but how stable is a space that is built on the foundations of lies?

What is not to like about the Sang Kancil?

This led me to think about Sang Kancil and how it has become both a national symbol and a personal guide to survival in a jungle dominated by bigger animals.

What is not to like about Sang Kancil? Known in English as a mouse deer, it is a cute, tiny, precocious, and cunning little thing. Malaysia has venerated Sang Kancil to the point that we have classrooms and schools named after it.

Most Malaysians would have encountered the tales of Sang Kancil when we were little children from tales told in books, schools, and on TV. As a child of the 80s, I first encountered the stories of the mouse deer via the Hikayat Sang Kancil produced by Filem Negara Malaysia. Three animated shorts were produced in this series; Sang Kancil (1983), Sang Kancil dan Sang Monyet (1984), and Sang Kancil dan Sang Buaya (1985). I saw these cartoons when I didn’t go to school because I was sick — or pretending to be sick (there was a little Sang Kancil in me). Back then, these were the only Bahasa Malaysia cartoons that were made in Malaysia. These cartoons were both mildly funny and condescending at the same time.

The story that stuck with me the most was the tale of “Hikayat Sang Kancil dan Buaya”. Check out the video:

How we normalised Sang Kancil’s ethics

As a young kid, the story that brought me a lot of glee and a feeling of schadenfreude was when the little Sang Kancil was able to trick the much bigger crocodiles. As small children, we often feel powerless against the much bigger adults. This is the same for marginalized people or those who have been downtrodden. Sometimes, the only way to we get what we want is by being cheeky and cunning.

It can be said that a small part of Malaysia’s success was built on the values of Sang Kancil. We live in the metaphorical jungle where political and commercial animals roam and dominate the resources of our nation. To earn a decent living some Malaysians resort to petty corruption and trickery, to which most of us turn a blind eye. This manifests in many forms like “paying” for agents for traffic fines, little manipulations in claims, and so on. I think we Malaysians feel that as long we know how to game the system we can get away with anything. It feels like a Malaysian trait. A dangerous trait.

What happens when powerful animals use the same tricks? What happens when the powerful use trickery to steal from their own country? Those in the political class, especially a certain Malaysian Official 1, seem to have taken on Sang Kancil’s values to accumulate wealth. What happens when we do anything at all to maintain power, such as amending the rules of elections to make it legal to ‘cheat’ and ignore the voices of the people? Is it okay then?

The problem is how we have normalised and continue to practice ‘kancilised’ ethics even when we have become adults, even when we have become the big ones. The Sang Kancil tales value dishonesty over hard work and transparency. These values of deviousness should not be the ones that we want to have as a democracy. This is why I do not like Sang Kancil. This cute little thing has poisoned the Malaysian psyche and taught us that it is okay to be corrupt.

As Malaysia approaches a new era in politics, I think it is time for us to retire Sang Kancil as our folk hero. Maybe it is time for a new folk hero who normalises justice and decency instead. Maybe this new folk hero is someone we already know, like that person staring back at us in the mirror.

Hazri currently reading for his master’s degree in Education, Power and Social Change at Birkbeck University. He is one of the founding members of Seksualiti Merdeka.