It’s been a crazy few months. After election day on 26 September 2020, Sabah is now under its second lockdown or Conditional Movement Control Order (CMCO).

In the midst of rising COVID-19 numbers, flash floods and politicians tussling for power, we sat down with some members of the Sabahan rainbow community to check-in (socially distanced, of course).

With 15,692 cases as of 2 November, and no sight of numbers going down soon, Sabahans have been asked to stay home until 9 November.

Of course, an extended lockdown also means the economy suffers.

“I’m lucky I’m still able to work from home with sewing; doing some hair and makeup for clients. Because it’s the second lockdown so at least I’m a bit more prepared, but I still do hope for assistance from NGOs,” said Angel Azrin, 38.

Some of Angel’s friends are not so fortunate, however, after having experienced some financial setbacks from the first Movement Control Order (MCO).

“I’m worried about sex worker friends of mine who still need to work because they have no other choice. The risks [to contract COVID-19] are there because they are in direct contact with different people every day,” Angel added.

“It’s a problem when us [from the trans community] aren’t able to work professional jobs. So when something huge like a pandemic happens, we’re left without a stable income.”

It’s because of these difficulties that Gender & Sexuality Alliance Kota Kinabalu (GSAKK) and creative collective BENTARAKATA have started a Queer Solidarity Fund to support queer family members in Kota Kinabalu and Semporna affected by the COVID-19 crisis.

It is #rakyatjagarakyat time over here. “We’re taking care of each other, instead of waiting for ‘politicians’ to do the right thing,” said GSAKK Community Organiser Ana Jonessy on the mutual aid fund.

GSAKK Coordinator Kenneth Hiew* said the fundraising was launched on 9 May 2020 when the pandemic began to help as many members of the LGBTQIA+ community in Sabah to get through financial hardships.

“Those who have accessed and benefited from the funds were mostly unemployed or have no stable income… [and] many of these individuals who have requested for our help identify as trans-feminine and some are undocumented,” they added.

“We know that there are a lot of funds being raised in the Sabahan community but there weren’t a lot of options for the people of our community and if there were options, it would be hard for them to access those funds due to the fear of discrimination and treatment without dignity.”

Mamy Madona is 43-years-old, a wedding planner and a veteran in the HIV/AIDS advocacy community. According to her, trans women in Sabah still do not have as much access to jobs as compared to peers in Semenanjung.

“It’s 2020, trans women can have a choice of the work they want to do. But many I know still kerja lorong. Sure, there are us that are involved in wedding planning, makeup and entertainment–kerja di belakang tabir. But when I go to Kuala Lumpur, I see transwomen  in office dress or at the frontdesk,” she said.

Mamy Madona believes that Sabahans are open-minded, tidak menghina and tidak mengejek. But that attitude does not permeate into job settings. “Maybe they are scared or ashamed because of what customers might say,” says Madona.

Voicing out through votes

Queer persons are an invisible voter demographic. In Malaysia, there are very few government or political leaders that will publicly endorse LGBT rights.

But that did not stop Angel, Madona, 25-year-old Kenneth and KL-based queer lawyer Soraya Zainnal*, 37, from voting during the recent Sabah polls.

“I think it’s a right that I have to exercise. But more than half of my friends didn’t vote because they were afraid of how they would be seen when they’re called by their [given] names when it was time to enter the ballot box,” said Angel.

“Sometimes we feel that we have less of a say in current affairs or political matters because we are not [legally] recognised. But when we’re just talking amongst ourselves we do discuss issues like the oil royalty and MA63,” Angel added.

On the flipside, Madona made it fabulous to vote. “I wore fancy with my crown and everything because I need them to know that my [trans] community exists. That our vote is important for [the politicians] to win,” she said.

For Kenneth and Soraya, they too see voting as a civic duty even if the LGBT-affirming government they dream of is still beyond reach.

On hope, community and acceptance for Sabah

But, there’s still hope. Kenneth thinks that Sabah can be the first-ever LGBT-friendly city in Malaysia. Soraya concurs. “I see KK as having so much potential to be gay-friendly because Sabahans are generally more relaxed,” she said.

Kenneth feels like being Sabahan means being progressive. Even though they faced challenges when starting GSAKK, they’ve received more support compared to hate speech.

However, having said that, Soraya left Sabah because it was challenging to find her tribe in Sabah.

“I moved out of Sabah because of my sexuality sometime in 2010. In Sabah, it was really hard to look for a community and support. At that time, I spoke to people on MiRC a lot and they were all in KL,” she said.

“Although now I feel a lot of young people are spearheading spaces for [the LGBT] community, and there are spaces even online.”

Meanwhile, Kenneth says: “I hope that Sabah will remain intact with our cultural identity and embrace our diversity with our open hearts, loving and warm nature.”

“I believe that Kota Kinabalu still has that human connection. People are not disconnected and if we can keep holding on to that then we’ll see a day where LGBT people are not a threat,” they said.

*Names have been changed to protect their identity.

To support queer friends in Sabah during these trying times, you may donate to the Queer Solidarity Fund by @gsakotakinabalu and @BENTARAKATA. The funds donated will be used to provide food baskets, care packages and support for queer friends who may have lost their main source of income during the pandemic. 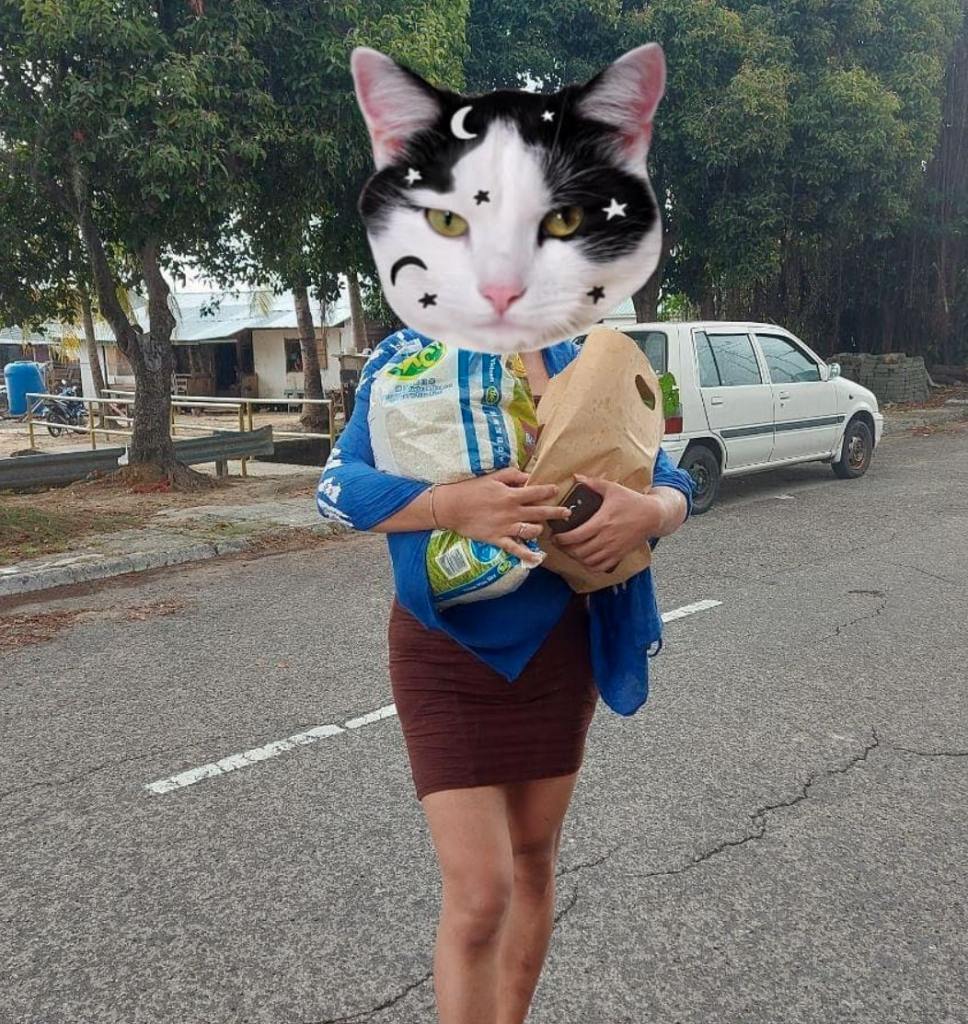 Natasha Sim is a freelance writer and queer ally based in Kota Kinabalu, Sabah. She loves a good bowl of ngiu chap for breakfast.